“I don’t want to be involved in a bidding war!”

There’s nothing more unsettling to a buyer than the idea that the list price is not the eventual price, And worse, that it’s going to be thousands of dollars higher by the time the dust settles.

How to avoid that?

Easiest way: Buy a house No One Else wants. These are easy to find – one is next to the railroad tracks. Another has no foundation. There are several in Kansas that are awesome deals. Of course, you’ll have to live in Kansas.

If that’s too drastic, you’ll need to strategize around the very real potential that Another Buyer may want the house you like. And, economists say, this is likely to be the reality of the housing market for at least a few more years as we struggle to come up with enough housing to meet the demand.

The good news is, that does not mean you’ll pay more for the house than it’s worth or that you’ll be hastily upping the ante multiple times to try to “win.”

In fact, most multiple offer situations bear no resemblance to a “Bidding War”.

In real estate, unlike in other venues, buyers do not know what other buyers are offering. There are no alerts about the current high bid to beat, no multiple calls to ante up. No flurries of paper flying back and forth.

As it turns out, the grand majority of multiple-offer scenarios are resolved in a single round of submissions rather than two or three.

Also, the presence of other offers does not mean that the eventual buyer will spend “more than the house is worth”  — which is the primary reason people fear multiple offers.

This is the usual process:

You may notice that none of this bears any resemblance to the purported frenzy that happens in a “bidding war.”

As for avoiding over-spending: Take the time before shopping to prepare well. Make sure you know what your mortgage payment and any other costs will be at various offer amounts. Consider that information your shield, whether there are multiple offers or not. 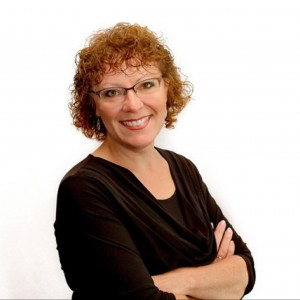 71 Offers and Still No House? You’re Doing it Wrong

BEWARE: Mean Realtor-Lady Advice Ahead If you’ve written 71 offers and still you have not